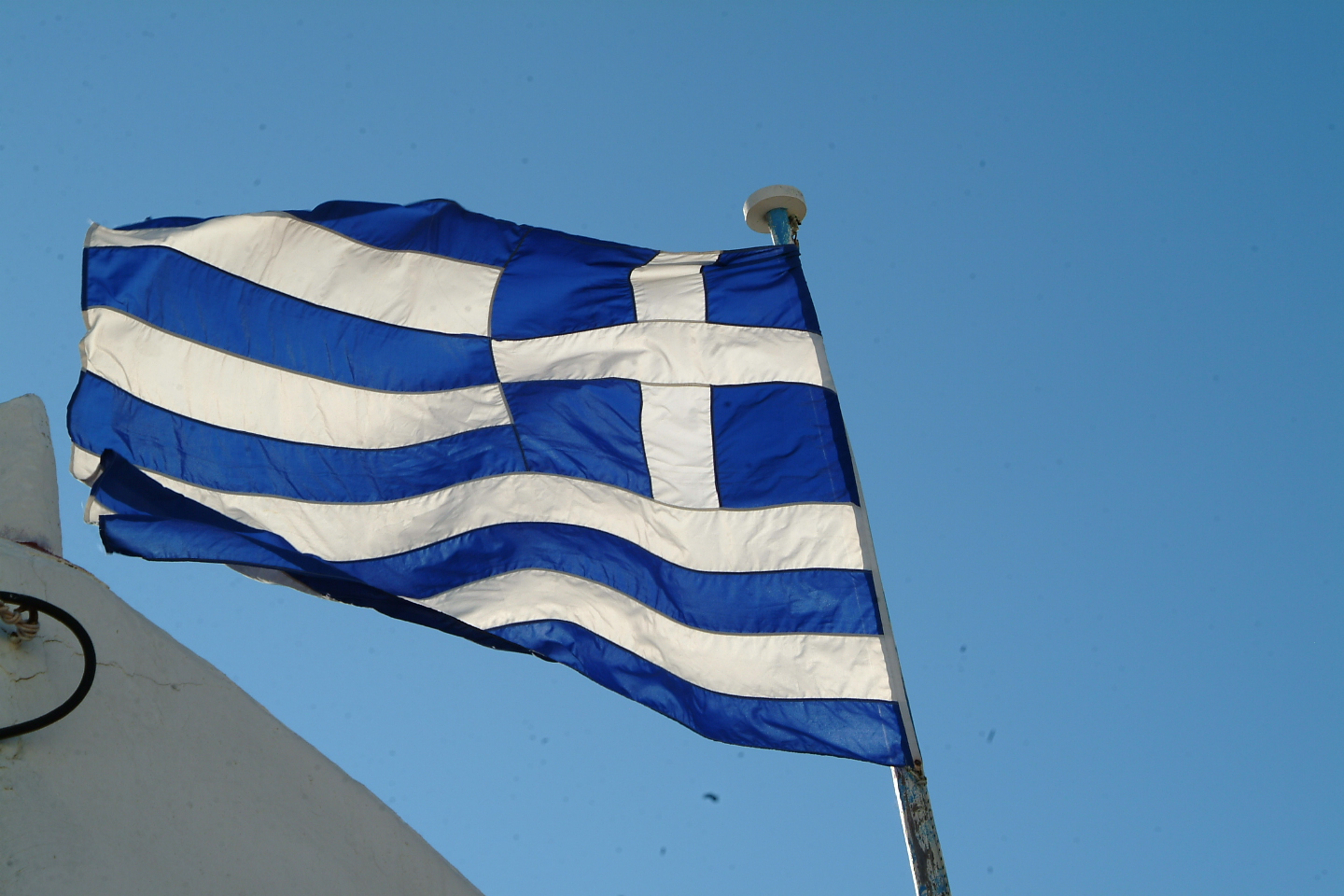 (Lesvos/Greece) At Sigri, a place that can only be reached by bus twice a week, an Austrian IT and business consultant loudly and inspired by consumption of some consciousness widening but legal substance (Ouzo) told his idea about how to save Greece to a young Greek lady at the Kafenion Kentron. At lightning speed his thoughts leaked to the top level brains of the Greek parliament and were seriously investigated for immediate execution. This idea will not just relieve Greece within no time from the current burden of the debt crisis –  it will also transform this beautiful place into one of the wealthiest nations in the world! Since this development will have a strong impact on the technical world of engineers, we feel obliged to inform our readers without delay caused by translation: Thus Bits&Bytes4” is entirely in English! This will present no problems for our well-educated Austrian “Ing.es” – we may assume!

The first business idea of Bill Gates is rumored to have been a software to control the traffic lights of the USA. The software was to be given for free. There would only be a fee of a dime for every change from red to green and vice versa. The company failed! But the basic concept remained: Microsoft would, over several decades, give most of their software to consumers for free.. Companies and people got used to it. Children first made contact with MS-Windows as early as kindergarten or grammar school. Teachers asked for Powerpoint Presentations in classes. MS-Office programs and windows became a standard.

If you need feathers: Pluck chicken not peacocks!

When MS-Programs were fully entrenched, MS “reminded their customers (no doubt advised by their clever attorneys) about proper licensing. Of course, companies, starting from the big ones and going down to the very small ones, already had official licenses for MS-Software – but usually not enough! Having little or no choice, 99% of the customers corrected their contracts and: PAID! Furthermore, consumer versions were starting to register via the internet and illegal usage became more and more difficult and finally, impossible.

The price is fair!

“I don’t want to bash on Microsoft!”, the Austrian said. “The price for these application is still fair if you consider it against the functionality you get”. The family version with 5 users on 5 devices incl. 5 Terrabyte of cloud space is less than two packs of cigarettes per month.

Anyone who has seen the movie might already know where this will end. “Give me a word, any word, and I show you how the root of that word is Greek,” the father of the bride says, and even succeeds with the word “kimono” Greek word *himona* meaning *winter*. “What do you wear in the winter? A robe!” But taking the kimono off -metaphorically only – the list, there are still enough words left to rescue Greece! “Meter”, “kilo” just to name two very normal ones of the incomplete list at en.wikipedia.org/wiki/List_of_Greek_words_with_English_derivatives https://en.wikipedia.org/wiki/List_of_Greek_words_with_English_derivatives

The business plan for Greece

Media compatible simplification: world population now using European languages as roots = 1,7 Billion. Asia and Africa also utilize scientific terms coming from Greek. We will not include the demoscopic (Greek word!) differences (e.g. % of children) and say half of the world has been using  Greek words every day for at least 100+ years (some even 2.000+). In endless generosity Greece only charges for the last 20 years and gives a 5 year discount on that as well. The daily flat rate for ALL Greek words per person per day will be: 0,01 Euro or 3,65 annual.

If you total that up: 3,5 Billion (People) x 3,65 Euro = 12 Billion (germ.= Mrd) Euro per year for Greece. For the last 15 years this will bring about 190 Billion into the Greek tax accounts, and  will be used immediately to fully pay back the current debts. Starting the next day Greece will take off at zero debt AND earn annually appr. 12 Billion on language licenses fees (LLF)! GREECE IS RESCUED OVERNIGHT!

What about Italy? And …

Of course there will be imitators! But LLF is patent-protected, and will also include subcharges for Latin words which have Greek roots. But instead of fighting against each other, Greece will invite Italy, Spain and others to found a company in the Cayman Islands. This company will formally own the licensing rights and will avoid US and other European taxes. Next steps could be that France charges for their kitchen and recipes, Austria for the “Gemütlichkeit” and the “Schnitzels” and Germany for their “Gründlichkeit”. Eventually – or rather hopefully: Will we find out that we are all on one planet/continent/country/Island/Boat!? Will we realize that sharing our resources, without administration, endless negotiation and lawyers, will be better for all of us? Better from many – if not all – perspectives because we’d be using altruism and charity, rather than greed, as our beacons.

Michael Schober for you from http://www.sigriholidayrentals.gr/

PS: Bill Gates committed to donate half of his wealth over lifetime fighting poverty worldwide!
PPS: Get wealthy – do the same!

Skip back to main navigation